Katie was raised in Port Carling, but spent much of her time in the Parry Sound and MacTier areas with family and friends. She moved to Parry Sound in 2011 where she completed her internship with Logan’s. Katie graduated from Humber College and received her Funeral Director’s License in 2012. Since moving to Parry Sound, Katie has been involved in many sports and enjoys boating on Georgian Bay. 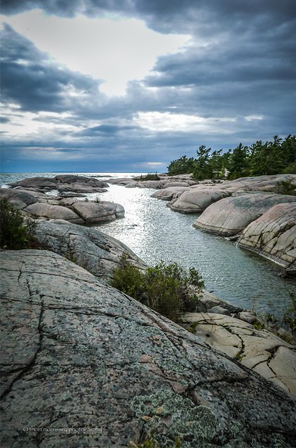