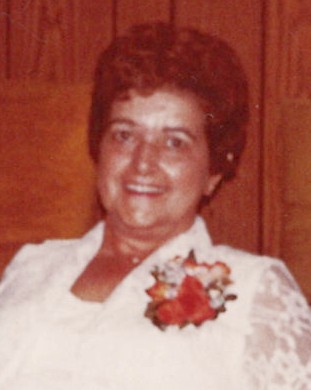 Beloved wife of the late William. Dear mother of Bob and his wife Jean Miller; Jim and his wife Janet King; and Brenda and her husband Shayne Everett. Loving daughter of the late James and Ada Miller. Lovingly remembered by her grandchildren, and great grandchildren. Dear sister of Jean Brown, and the late Ray, Mark, Ruth, Irene, and Jim (WW II). Fondly remembered by her nieces, nephews, other relatives, and friends.

A Service in Celebration of Wilma’s Life will take place
in the Logan Memorial Chapel on Thursday, May 14th, at 11:00 A.M.

As expressions of sympathy, donations to the charity of your choice
would be appreciated.