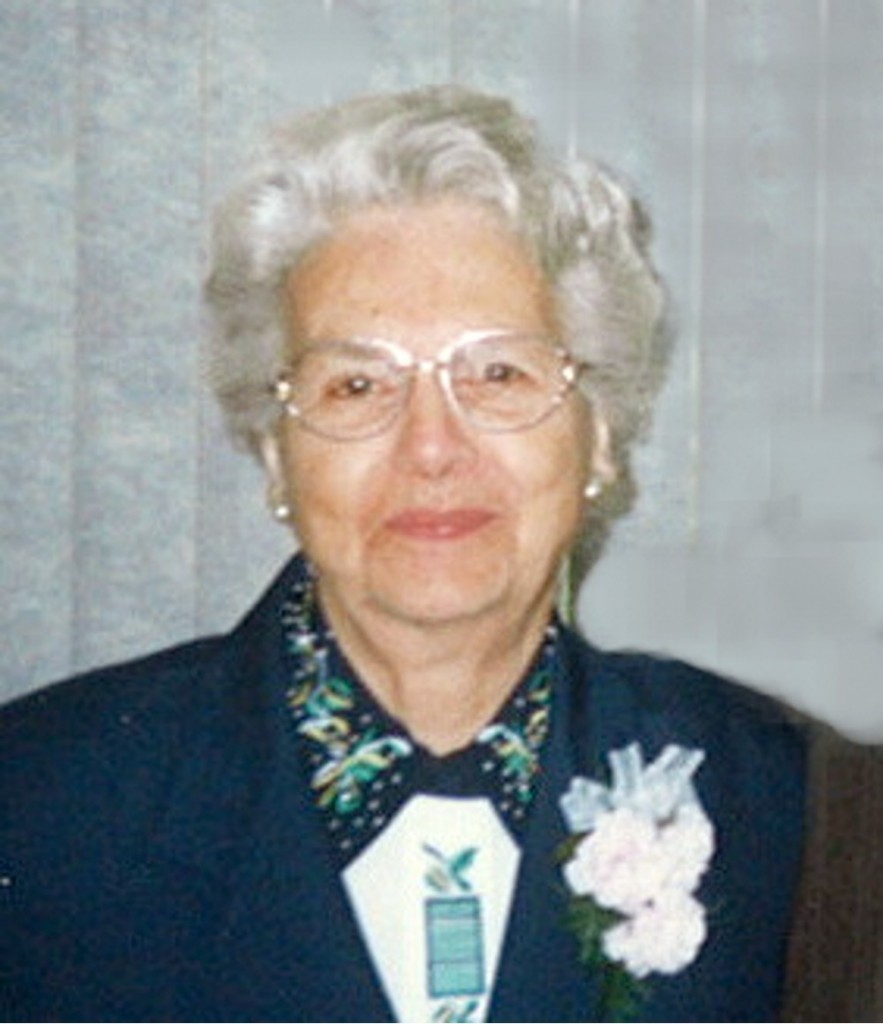 Funeral Service in the Logan Memorial Chapel on Monday, December 29th at 11:00 A.M.

Interment Hillcrest Cemetery in the spring.

As expressions of sympathy, donations to the Canadian Cancer Society would be appreciated.