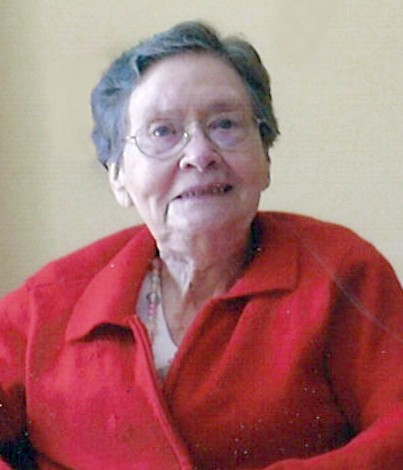 Beloved wife of the late Harvey. Loving mother of Lloyd and his wife Colleen. Dear grandmother of Angela, and Benjamin (Jen). Great grandmother of Colby and Jesse Green. Dear sister of Laura Campbell, and the late Glenn and George. Fondly remembered by her nieces, nephews, other relatives, and friends.

As expressions of sympathy, donations to Hospice West Parry Sound, or the charity of your choice would be appreciated.