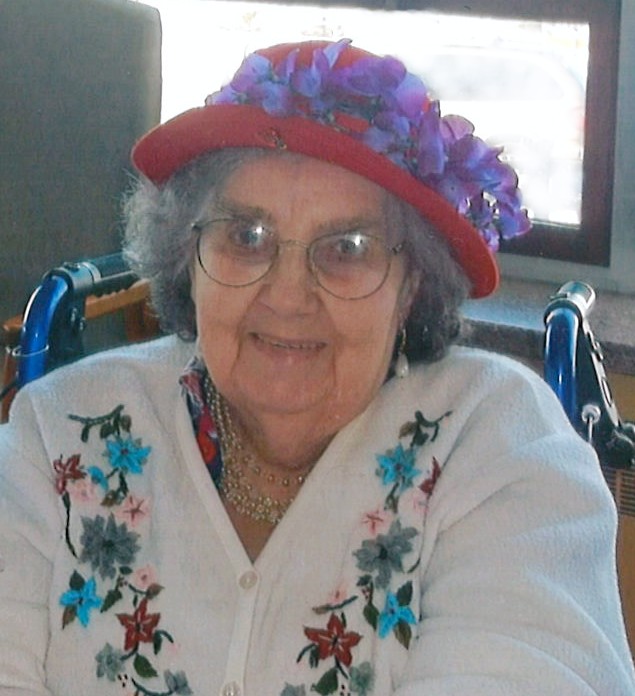 Beloved wife of the late Bill Hardwick. Loving mother of Sylvia; Bill and his wife Gwen; Eamonn; and the late John. Loving mother in law of Margaret. Sadly missed by her grandchildren Deborah, Viktoria, Carl, Neil, Craig, Barbara (Shawn), Sharon (Douglas), and Steven. Lovingly remembered by her great grandchildren Sitara and Penelope in Canada, and by her many great grandchildren in England. Dear sister of the late Hrefna, Kjartan, Elinora, and Kristjan, all of Iceland. Fondly remembered by her nieces, nephews, and other relatives in Iceland and England.

As expressions of sympathy, donations to the Multiple Sclerosis Society of Canada, or the charity of your choice would be appreciated.