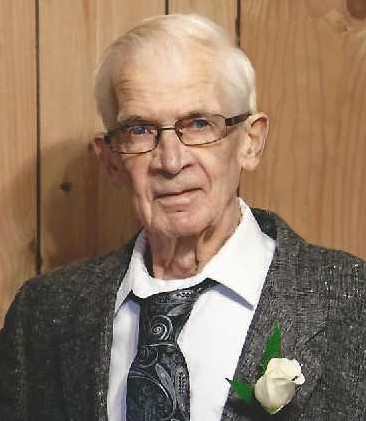 Ronald Richard Hunt passed away peacefully at home in Brampton, on Sunday, May 15th, 2016. Age 79 years.

As expressions of sympathy, donations to the charity of your choice would be appreciated.