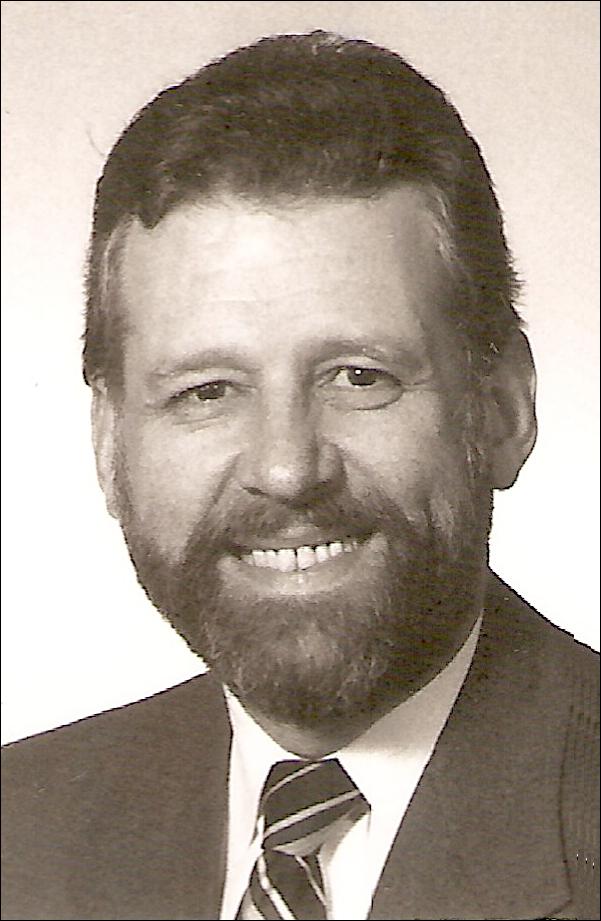 Dr Roger H. Gould (Retired VP, Nestlé Canada) died in Parry Sound, on May 29th, 2015, age 71.
Beloved husband of Marianne King-Wilson, loving father of Helen (Nick) in England, doting Grandy of Isaac and George, dear brother of Jane and Denis. Always remembered by Christine.
After graduating with first class honours Ph. D. 1968 (organic chemistry) from the University of Wales (Cardiff) he worked in the food industry in the UK, then Austria, and finally Canada. Activities included product development (especially chocolate), quality management and food regulations. Industry-government activities focused on food safety.
He supervised the building and commissioning of the first North American production line for the products which sustained him for his last years after oral cancer.
Roger recounted his excursions in healthcare, in a good-humoured article last year: http://www.aquietplace.ca/roger-3/
With his passion for sailing, tennis and family, Roger had a zest for life. As a volunteer, his aim was to unleash potential. Wherever possible, he shared his thirst for learning, especially with his grandsons. A bright light is gone.
Roger’s mantra, Rule 62: ‘Never take yourself too seriously.’
Friends will be received at the Logan Funeral Home, 81 James Street, Parry Sound (705-746-5855), on Thursday, June 4th, 2015 from 2:00 – 4:00 P.M.
As expressions of sympathy, donations to Sail Parry Sound or the West Parry Sound Health Centre Foundation would be appreciated.