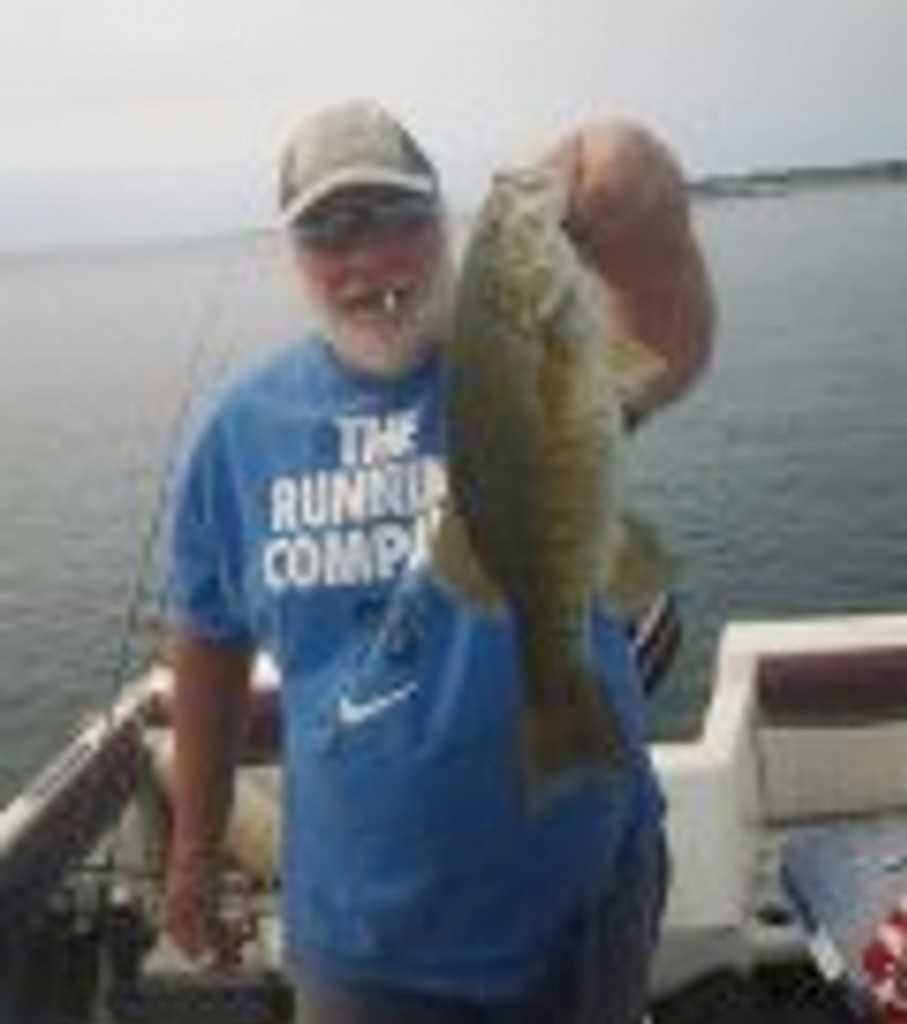 Michael Frederick Davis (1953-2015) passed away suddenly at home, on March 16th, 2015 with his beloved sidekick Bo and wife Wanda by his side. Chosen father of LeeAnn, father in law of Jerry, and devoted grandfather to Lauren and Madison. Dear brother of Bill (Barb) Davis, son in law of Fern Talbot, brother in law of Brenda (James) Seymour, and Billy (Ruby) Armour. He was predeceased by parents Arnold and Jenny Davis, father in law William Talbot, and brother and sister in law Gerald and Janice Talbot. Mike will be fondly remembered by many nephews, nieces, great nieces, and great nephews.

Those in the Woodstock area will best remember Mike as the owner of Mike’s Motorcycles, where he initiated his career as a business man, mechanic, and mentor to numerous young motorcycle enthusiasts. Upon his semi-retirement he relocated to Georgian Bay where he adapted his skills to small engines and cottage maintenance. The semi part of his retirement he spent in his lazy boy chair on the deck, Caesar in hand, keeping an eye on the bay. What a life.

Since Mike`s motto was to enjoy the time you have, his friends and family will celebrate for him at a dock party to be held at his home this Summer. In lieu of gas money for his boat, donations can be made to Woodstock General Hospital or Carling Township`s "Raise the Roof" project (cheques made payable to Carling Township with "Raise the Roof" on the memo line).