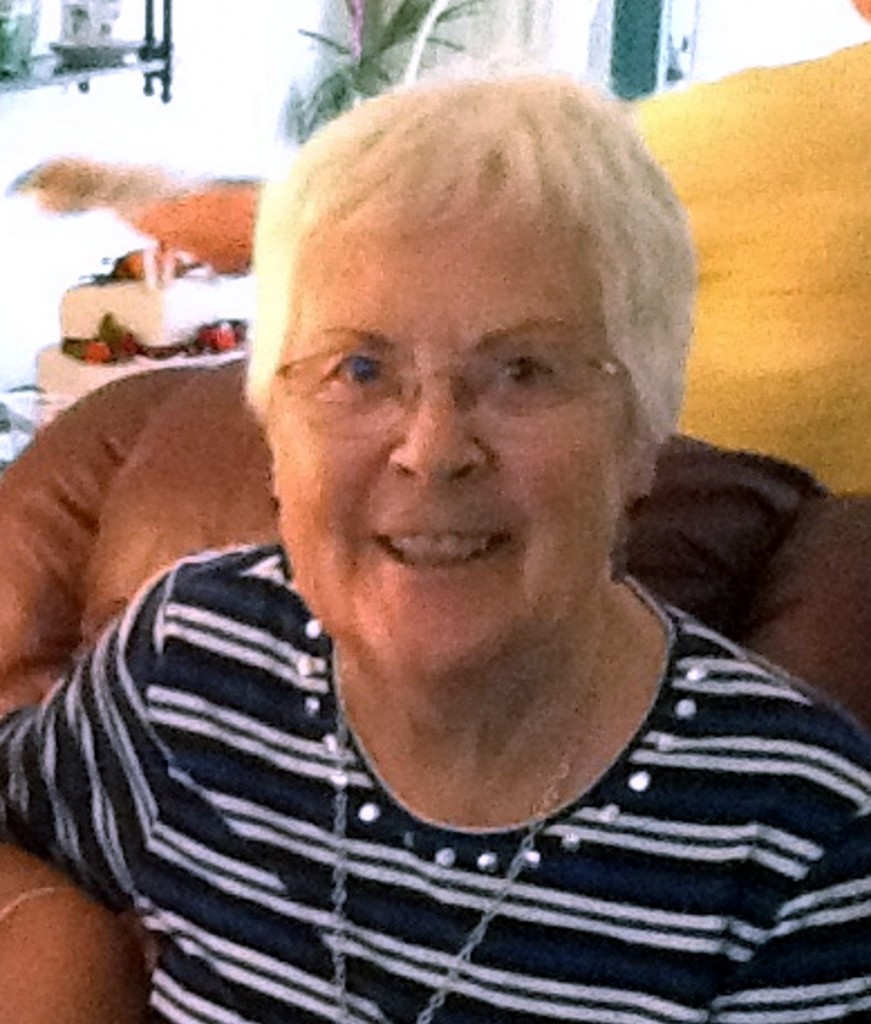 It is with great sadness that we announce that Mary Jane Van Wagner passed away on Tuesday, January 13th, 2015, after a long and hard-fought battle with cancer. She was 81.

Beloved wife of the late John Van Wagner; mother to Scott and his wife Marsha, and to Vivian and Julie Van Wagner.

Grandmother to Ryan and Kenzie Van Wagner, and big sister to George Bailey and the late Nancy Goddard.

Fondly remembered by her nieces, nephews, other relatives, and friends.

Memorial visitation will be held the Logan Funeral Home on Saturday, January 17th, between the hours of 3:00 – 5:00 P.M.

The family wishes to thank the caring and generous staff and volunteers at West Parry Health Centre Palliative Care Unit and Hospice West Parry Sound for their outstanding care of Mary Jane both at the hospital this final stay and in the years leading up to her death.

As expressions of sympathy, donations will be gratefully accepted for Hospice West Parry Sound.