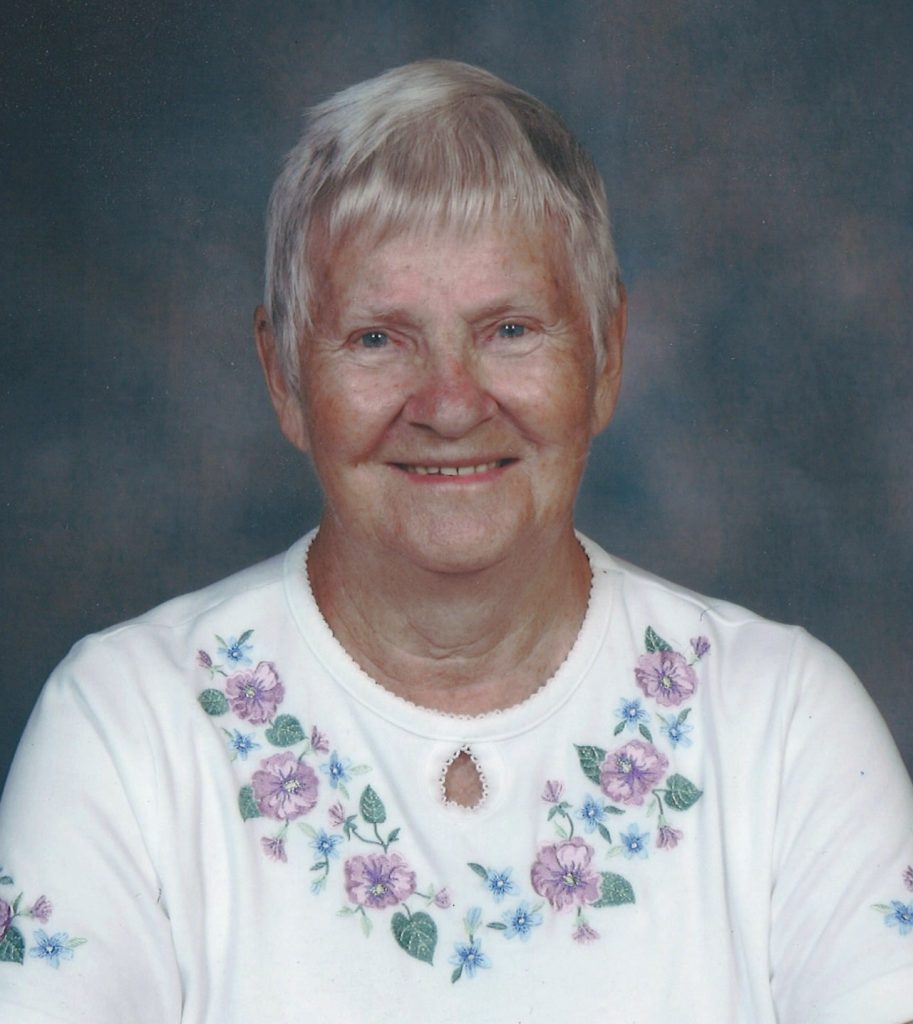 As expressions of sympathy, donations to the Alzheimer Society, the Salvation Army, or the charity of your choice would be appreciated.