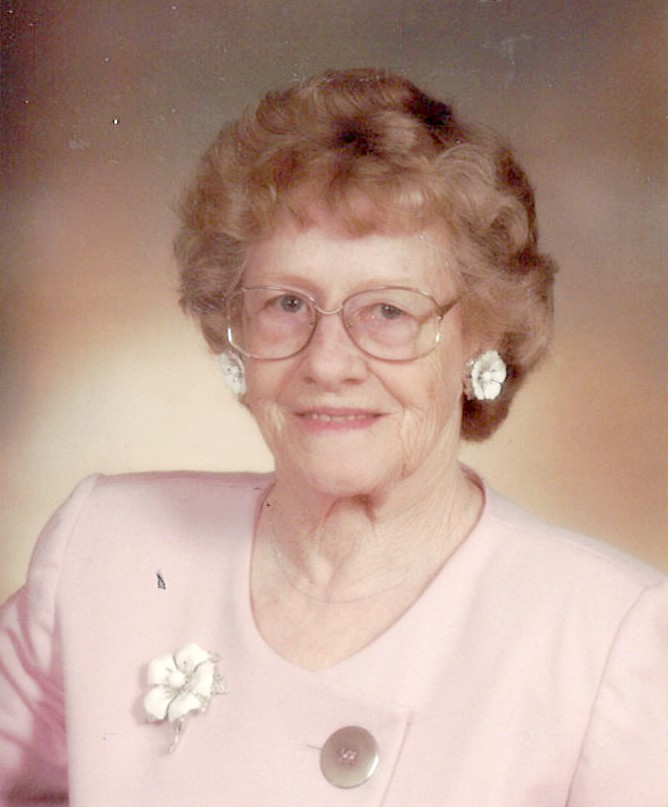 Daughter of the late Austin and Ena Thompson.

Fondly remembered by her in-laws, nephews, nieces, other relatives and friends.

As expressions of sympathy, donations to the Heart and Stroke Foundation, the Canadian Cancer Society, Multiple Sclerosis Society, or McKellar United Church would be appreciated.