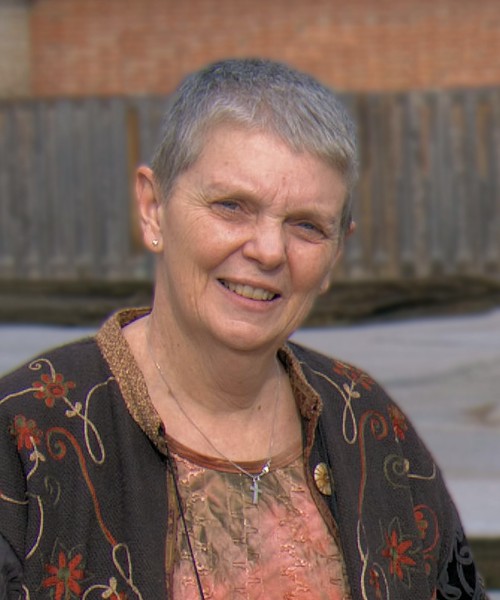 Londa Margaret Kendrick (Farrows) crossed into heaven with her family by her side, on Wednesday, January 18, 2017 at Lakeland Long Term Care, after a lengthy battle with Alzheimer's.

Born October 31, 1953, she is predeceased by her parents Muriel (Hall) and Geoffrey Farrows as well as her older brothers Randy (Marlene of Parry Sound), and Richard (Danna of Fergus).

She leaves behind her loving husband of 41 years Richard, her daughter Morgan and son Brenden, her brother in law Randy (Victor), and numerous friends and family.

Funeral Service in the Logan Memorial Chapel on Saturday, January, 21st, at 1:00 P.M. Reception to follow.

Donations to the Alzheimer Society of Muskoka, or the charity of your choice are welcomed in lieu of flowers.