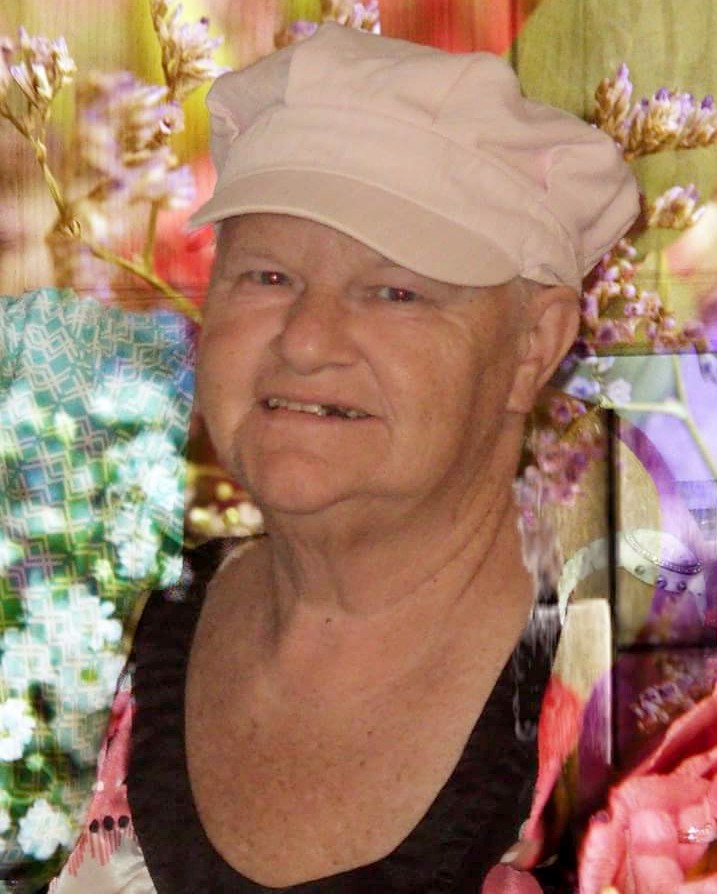 Lola Ann McCourt passed away at the West Parry Sound Health Centre, on Thursday, March 12, 2015, in her 68th year.

Beloved wife of the late Ron. Loving mother of Rob; Steven and his wife Julie; and Barbara and her husband Hans Nederpel. Dear grandmother of Ronnie, Katie, and Hayley. Dear sister of Clarence and his wife Marilyn; Norman and his wife Sherry; Jack and his wife Joan; Susan; and Don and his wife Donna. Fondly remembered by her many nieces, nephews, great nieces and nephews,
other relatives, and friends.

As expressions of sympathy, donations to the Canadian Cancer Society, or the Canadian Diabetes Association would be appreciated.