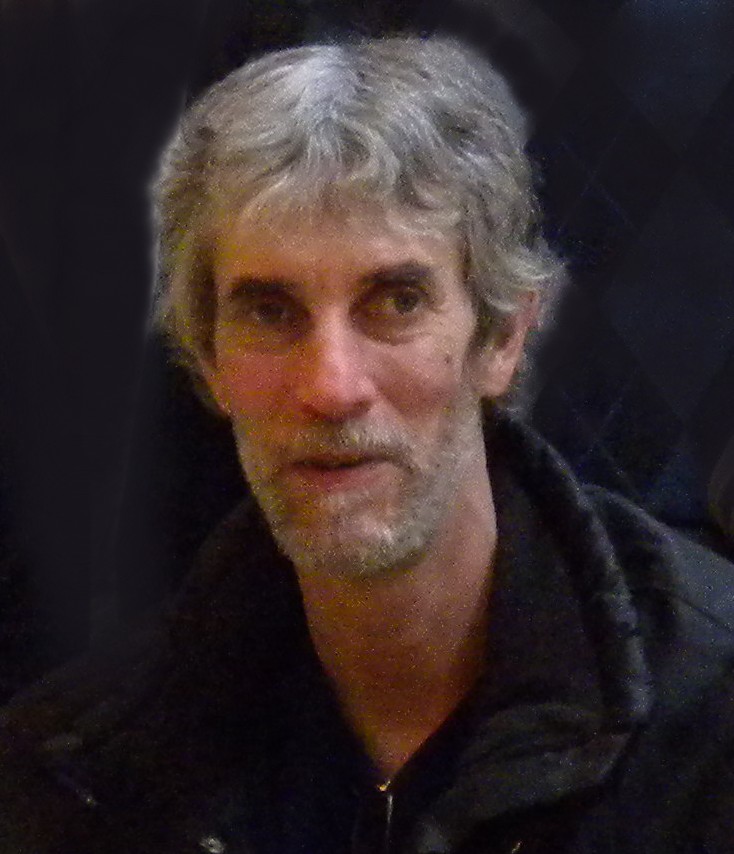 My condolence to Donna and her family. Karl was a very kind person.

Heart felt Condolences to all the Feists on Karl's passing. Love you all!