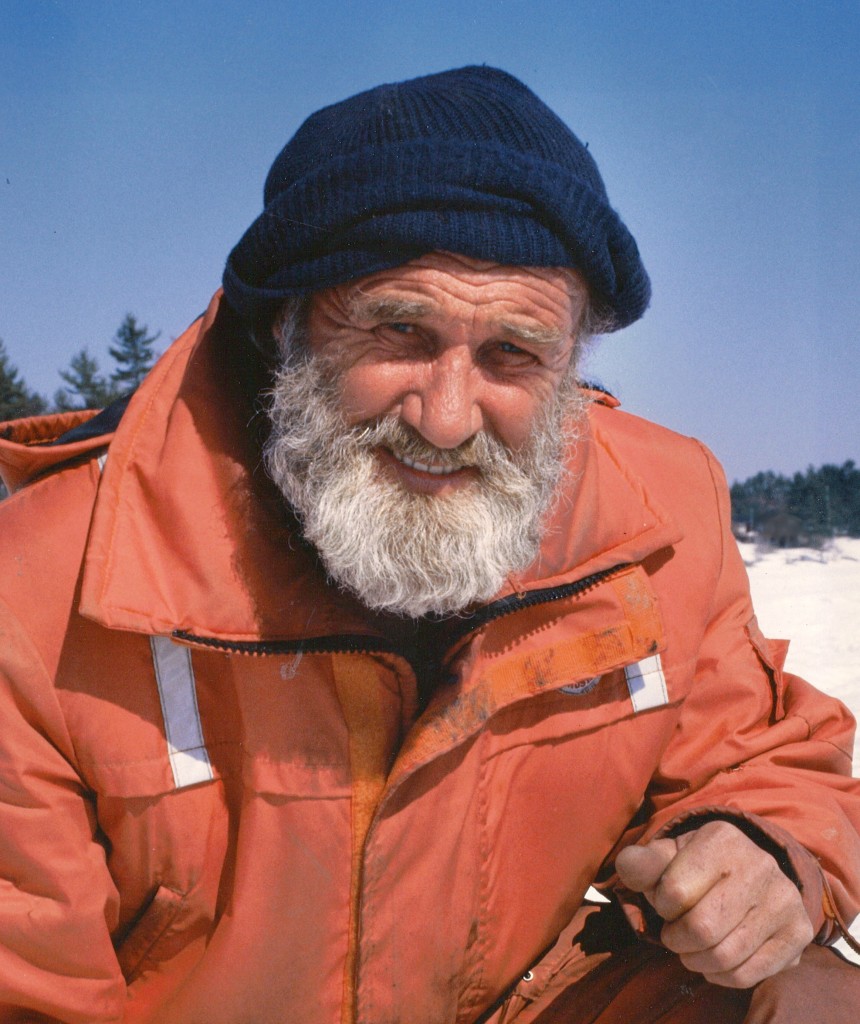 The family would like to thank all of the staff at the West Parry Sound Health Centre for their care and support. A special “thank you” to Dr. Davis.

As expressions of sympathy, donations to the Royal Canadian Legion Branch #117, or the Aspen Valley Wildlife Sanctuary would be appreciated.