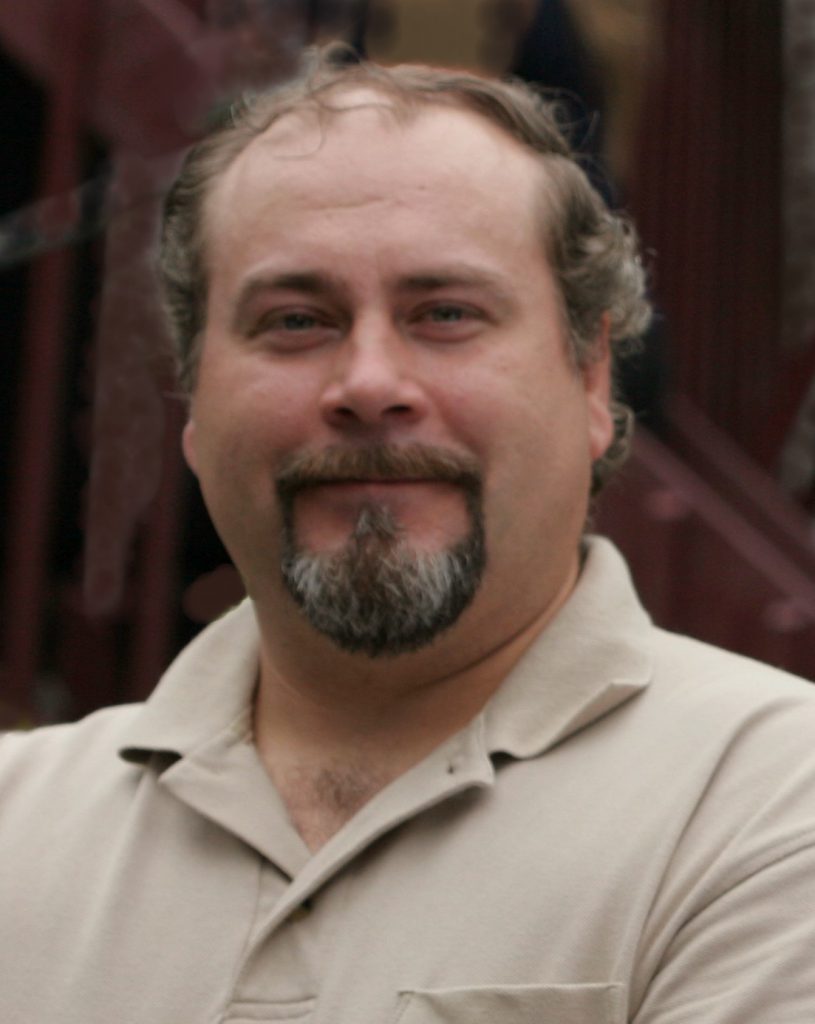 Beloved son of Ida Ellen (Hurst) and the late Aubrey Cecil McGarvey. Dear brother of Jamie McGarvey and his wife Alison; John McGarvey; June and her husband Mike Sheridan; and Jason McGarvey. Much loved uncle of Michael (Brianna), Aaron, Bronwyn, Parker (Carly), Grace, and Adeline. Fondly remembered by his other relatives, co-workers at Rona, and many friends.

A Celebration of Joe’s Life will take place in the Logan Memorial Chapel on Thursday, January 12th at 1:00 P.M. Reception to follow.

As expressions of sympathy, donations to the Heart and Stroke Foundation, or the charity of your choice would be appreciated.