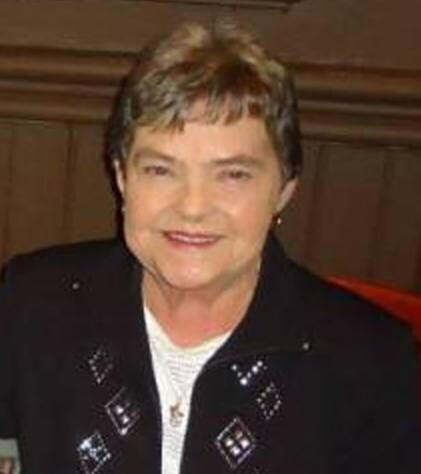 It is with heavy hearts that we say ‘so long for now,’ to our beloved Mom, Grammy, wife, and friend. Joanne passed away peacefully at Lakeland long-term care in the early hours of March 9, with her husband Bill by her side.

Memories of Joanne’s gentle nature and love of family comfort us
during this difficult time.

Funeral Service will take place in the Logan Memorial Chapel on
Tuesday, March 14th, at 2:00 P.M. Reception to follow.

For those wishing to make a donation in her memory, please consider the Lupus Society of Canada.