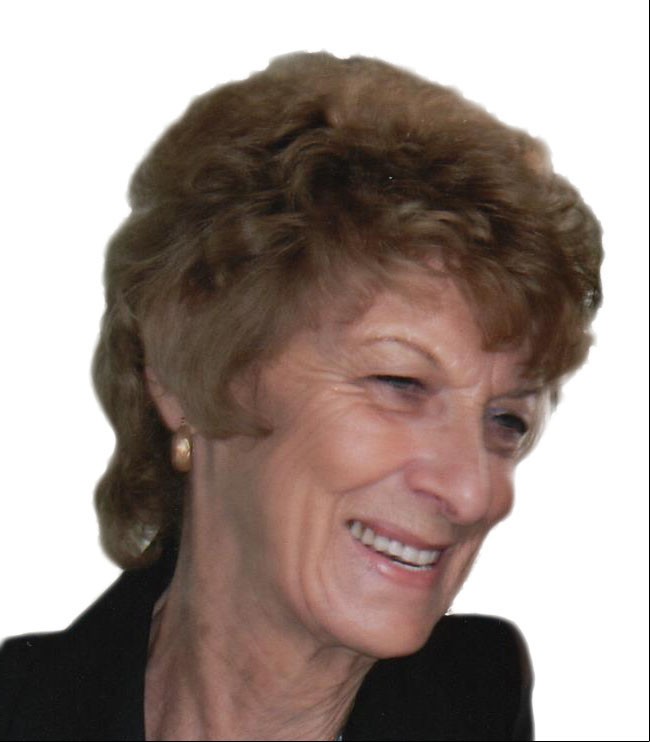 It is with great sadness the family announces the passing of their mother and grandmother, in Calgary, Alberta. An obituary can have many purposes: a notice of a death, a story of one’s achievements, a record of family members who have predeceased the loved one and who are left behind to mourn, details of a memorial service and a request for a donation to a cause important to the deceased. This obituary, however, is a small tribute to a wonderful woman who lived a life of adventure from an early age. Born and raised in Parry Sound and the McDougall Township in Ontario, many thought she may never get married and settle down, but Joan would say she was simply having too much fun in her younger years and enjoyed the freedom to move to different places, just to try something new.

Although her dream of being a stewardess was never realized, Joan succeeded in traveling across Canada at an early age, following up with a brief vacation (it did not work out that way) across the ocean to Germany where she met her future husband, Bruce. Her children would occasionally give her a hard time about marrying a Canadian serviceman just so she could be guaranteed a return-ticket to Canada at some point, but we all know in reality, she married the love of her life to whom she would be with for 44 years until Bruce was taken too early in 2008. Married life allowed Joan and Bruce to live in many places, until finally settling in Calgary after retirement, deciding on travel for fun instead of need. In their time together, Joan and Bruce raised 2 children, Wendy and Bob, and were blessed with 2 wonderful grandchildren, Tayler and Liam, with whom they had a very close and special relationship. Joan would tell anyone who cared to listen that her greatest achievement was her family, of which she was very proud.
Throughout her life, Joan was always very social, participating in sports as player, coach and fan; later supporting the Royal Canadian Legion and the Poppy Fund; and made time for her many friends in Calgary and abroad. She will always be remembered as a good listener and a kind soul who cared about people.

Although she is now reunited with her loving husband, please hold her memory close to your hearts and in your minds, and continue to share your stories of Joan, which will help to keep her spirit alive.
Joan leaves behind to celebrate her life, her children and grandchildren, sister Olive Stibler and her husband, Andy, sisters-in-law, numerous nieces and nephews with whom she had close bonds, cousins who were more like siblings, many friends and neighbors who held a special place in her heart, and of course Kipper, who will miss snuggling up to Gramma.

Joan’s family extend tremendous gratitude to her friends and neighbors, and the doctors, nurses and staff at both the Rockyview Hospital and Southwood Hospice in Calgary, for the kindness and care shown her over the last few months.
As Joan was a vocal supporter of the Poppy Fund and its important work helping Canadian veterans and their families, flowers are gratefully declined in lieu of donations in Joan’s memory to the Calgary Poppy Fund or your local Poppy Fund chapter.

A Celebration of Life will take place on Sunday, October 4th, at 1 p.m., at Logan’s Funeral Home, 81 James Street, in Parry Sound, Ontario. Interment will follow at 10:00am, Monday, October 5th, at the Hillcrest Cemetery, Parry Sound.