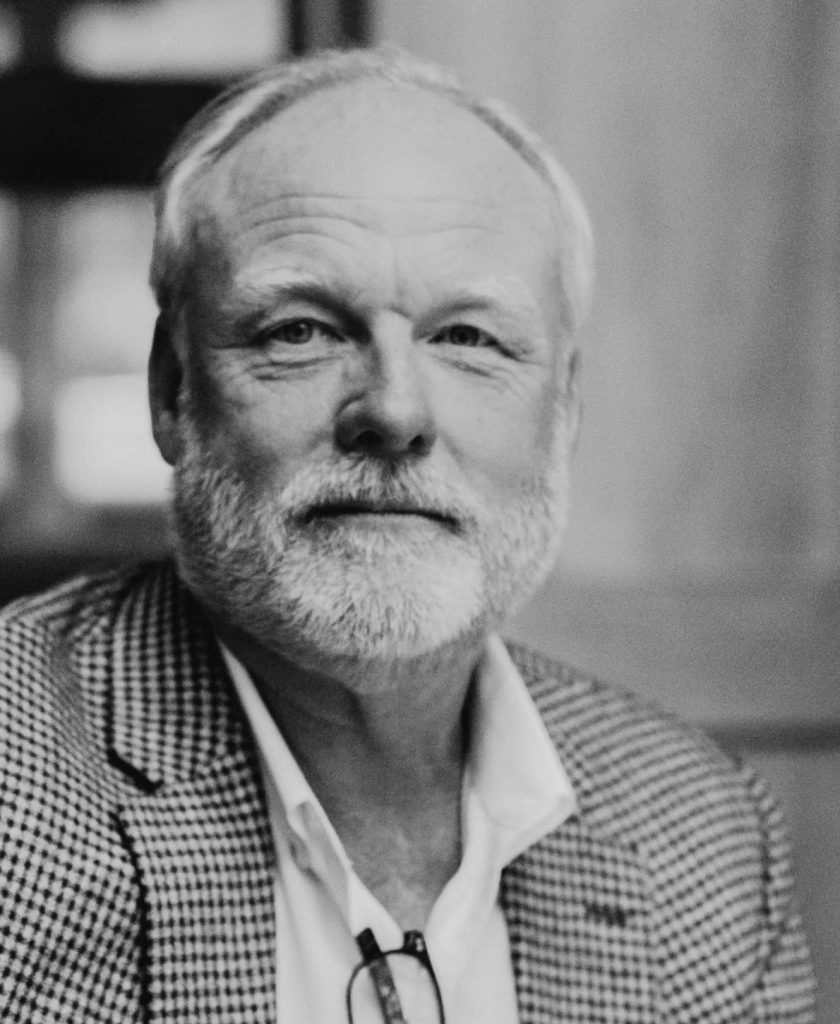 Jim Gamble Grey was born in 1957 in Montreal, QC to Barbara and James Russell Grey. Jim married Pam on August 23rd, 1980 in Montreal. They had a very happy, loving marriage and had two sons – Colin and Nigel. Jim was a man who lived for his family and they were very lucky to have him.

Sadly, Jim passed away peacefully, with his family by his side, on July 23rd, 2022 in Parry Sound, ON. Jim will never be forgotten as a loving husband, father, brother, father-in-law, brother-in-law, uncle, grandpa, dog dad, and friend. Jim led a very successful career and made an impact on many of his colleagues. Jim may be gone but his legacy will live on forever.

A visitation will be held at Logan’s Funeral Home (705-746-5855), 81 James Street, Parry Sound on Tuesday, August 2nd between 3:00 and 6:00 pm. In lieu of flowers, Jim’s family encourages donations to the Canadian Cancer Society, or the West Parry Sound Health Centre Foundation.

Jim was a man of exceptional character who will be remembered fondly. He gave much to Ontario agriculture.

Pam, Colin, Nigel and family.
We were so very sorry to hear of Jim's passing. Jim was a wonderful mentor and I learnt so much from him along the way. In the end, he became a friend. Take care. Kimberly and Rob.

I am so sorry to learn of this news --I have known Jim for over 20 years both professionally and , most of all as a friend . I will miss him very much --A kind man with a big heart and a warm and ready laugh --I wish I had been able to spend a lot more time with him
Ted McDermott

On behalf of the Board and Management team at Bioindustrial Innovation Canada, we wish to give our sincerest condolences to you at the loss of a great man. He was a valuable member of the Board, providing guidance and expertise. He is missed.

I'm so sorry to hear this. We lost a great human being, mentor and true friend.

Jim was an exceptional industry leader and had a great contribution in developing the bio-industry
In Canada.

He is gone but never forgotten.

Pam, Colin and Nigel - sincere condolences to you and your family.
We were just recently looking through some old photos and enjoying the ones from Ocean Park.
Take care.

Jim was an extraordinary contributor and friend to all of us at the Canadian Renewable Fuels Association / Renewable Industries Canada.

A true champion of our industry, Jim was highly respected and a central part of our leadership for years, including several years as our Board Chair. He was always energetic and up for a challenge -- despite also serving on countless other boards. Jim helped pave the way for Canada's thriving renewable fuels industry and will be dearly missed by our Association Board, members, staff, and many colleagues.

Our sincere condolences to his family, who he spoke of often and so fondly.

-The team at Renewable Industries Canada

Pam
We send our deepest condolences on Jim’s passing. It was our great pleasure to work with him and to get to know you, Nigel & Colin. We have wonderful memories of Jim and he will be greatly missed.
Marlene & Bill

On behalf of the staff of Furst-McNess Canada and myself I offer heartfelt condolences to Jim’s family. We had the pleasure of working together both during his tenure at Casco and IGPC. He was an exceptional man who gave his heart and soul to all he touched creating great success for himself and those he worked with. He will be missed by so many. Rest In Peace Jim

Our sincere and heartfelt condolences to the family for your loss. May memories of shared good times comfort you during this difficult time.

My sincere condolences to Pam and Jim's family. I knew him only professionally, and really appreciated his energy and enthusiasm. We need more people like Jim to drive the bioeconomy.

Wishing you peace at this time.

Pam, Colin, Nigel and all of the family, I am so sorry to hear about Jim's passing. He was an amazing man, great boss and a great listener. He would always take the time to listen to anyone. Take Care all of you, Missy

Dear Pam, Colin, Nigel
ICM did business with IGPC and Jim for many years and found him to be an exceptional person to work with. Our sincere condolences to the family and we all share in your sorrow over the loss.
Sincerely,
Dave VanderGriend CEO, ICM

Pam,
I am so sorry for your loss. I’m a past Casco employee from the Etobicoke office. Jim was a good man, heart of gold and a great sense of humour who has been taken from us much too soon. At least now he is free of his pain. Sending my condolences to you, Nigel and Colin.

Pam and Doug I was so sad to hear of Jim's passing I will always remember his smile at the Ridge cartbarn.

Pam and family,
Jim joined the Ontario Soybean Growers as General Manager while I served as Chair of the Board. I was fortunate to have Jim as a mentor and a colleague during his time as GM. As time passed and we each went our separate ways in the ag industry, we were able to stay in touch and catch up every now and then. I cherish those conversations and I can reflect on what a positive influence Jim has had on me personally and the entire ag industry. Condolences to you, your family and close friends. He will be missed.

Pam, Colin and Nigel, sincere condolences from myself and the NAC family. We had a wonderful relationship with Jim throughout the years working together on the IGPC projects. The last time I saw Jim was at the Ridge of Manitou, he was his usual happy self enjoying the day, he will be missed.
Denis Gagnon

It's with shock and sadness to hear about this. I've been lucky to count Jim as a second father in my life, and I'll always have many fond memories of times with Jim keeping us boys in-line. Most sincere condolences to the Grey's. Jim will be missed, but never forgotten.