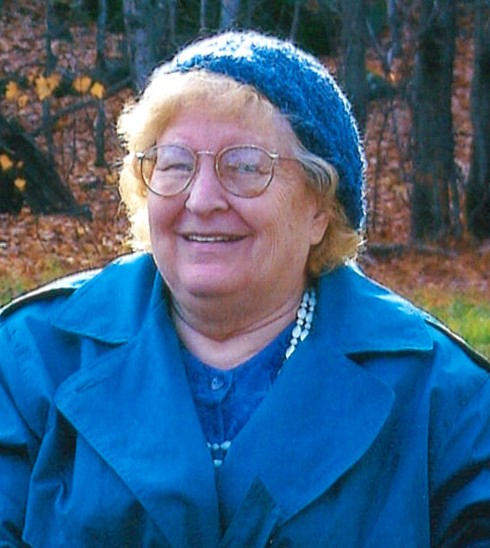 “With Christ which is far better”

Resting in the Logan Funeral Home where friends will be received on Friday, March 11th, from 7:00 – 9:00 P.M. Funeral Service will take place in the Logan Memorial Chapel on Saturday, March 12th, at 11:00 A.M. Reception to follow.