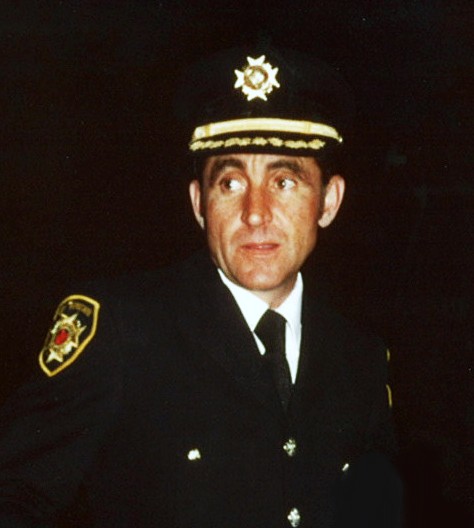 Beloved husband of the late Darylene.

Fondly remembered by his nieces, nephews, other relatives, and friends.

As expressions of sympathy, donations to Seguin Township (Foley Fire Department) in George's memory would be appreciated.