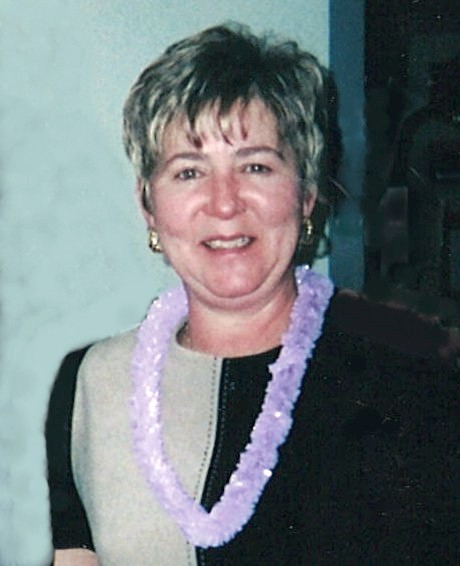 Gayla Mary (nee Borrow) passed away at home, with her family by her side, after a lengthy battle with cancer on Friday, September 18th, 2015. Age 61 years.

A Service in Celebration of Gayla’s Life will follow on Monday, September 21st at 11:30 A.M.

As expressions of sympathy, donations to the Northern Cancer Foundation, Sudbury or the charity of your choice would be appreciated.