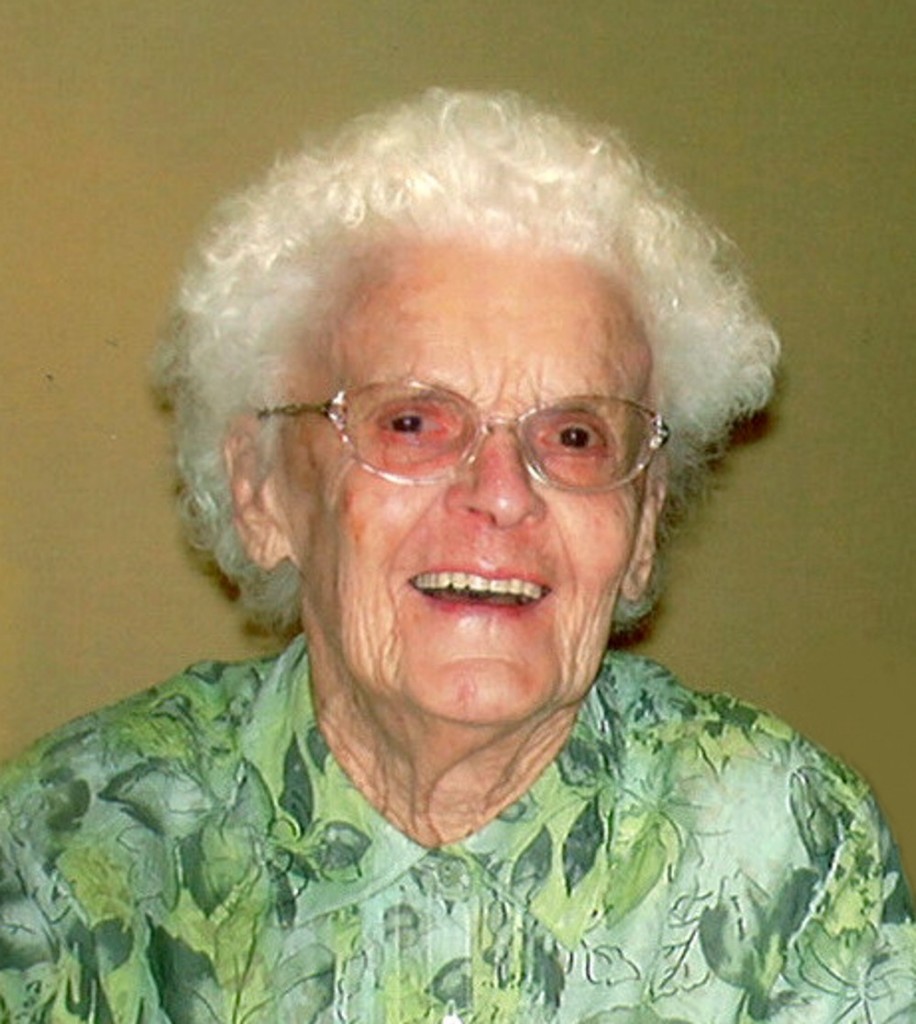 Beloved wife of the late Donald Hartley Bosley. Loving mother of Donald and his wife Michelle; and the late Gloria McMillan. Dear grandmother of Mark and Emma; and Jason and Amy. Great grandmother of Sydney and Alyssa. Fondly remembered by Richard McKean. Dear sister of the late Verna, Merle, Dolly, Cliff, and Charlie. Fondly remembered by her nieces, nephews, other relatives, and friends.

As expressions of sympathy, donations to Belvedere Heights, or the West Parry Sound Health Centre would be appreciated.