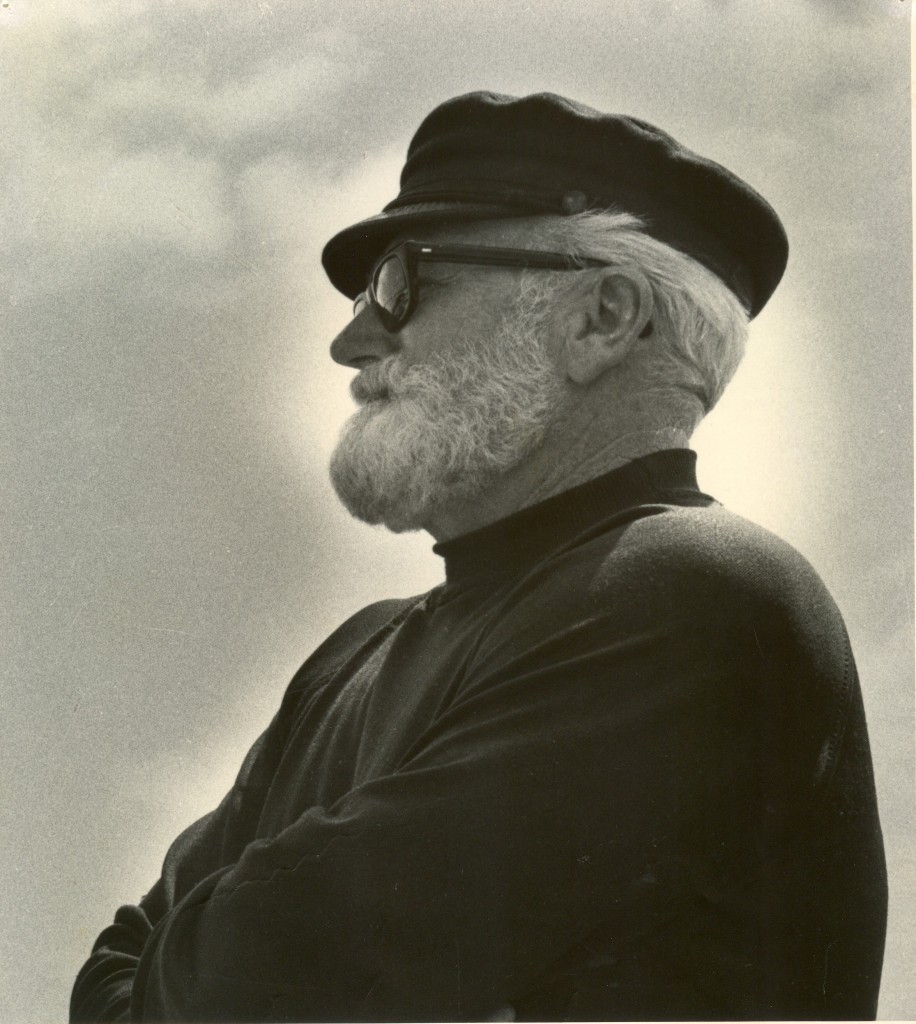 Born in Parry Sound Dave’s was a life lived to the fullest on his beloved Georgian Bay. The blue sail on “Windrush” was a beacon for those on the water anywhere near Huckleberry Island, where the family had their cottage from 1951 to 1983, and later at the mainland cottage on George Hunt Memorial Drive. He brought remarkable creativity to everything he did, from developing a prototype of the “scoot” which was later built and used by the government for their work in northern regions, to designing and building family homes and cottages and restoring vintage cars.

His love and respect for the Bay included a more than 40-year career working for the Parry Sound Public Utilities Commission achieving the position of Waterworks Superintendent. Recipient of the distinguished Ontario Water Works Association (OWWA) “Norman J. Howard Award” in 1973 Dave was acknowledged for his outstanding contribution locally and provincially to best practices in municipal water supply. He also received special acknowledgement for his earlier years of service in the Waterworks on the occasion in 2013 when “the old Pumphouse” was officially recognized with a Canadian Water Landmark designation given by the OWWA Water Landmarks Award Committee.

Other honours and awards acknowledging Dave’s contribution to community and volunteerism included the 1979 Parry Sound Citizen of the Year Award and the 1984 Provincial Bi-Centennial Award. October 5th, 1999 was named Dave Thomas Day in Parry Sound, a tribute and event hosted by the Town of Parry Sound to recognize and thank Dave for his extraordinary documentation of the area. In November 2013 Dave was further distinguished with the Governor General’s Caring Award recognizing his selfless contribution to his community.

His children Tim, Marcia, Frances and Keith are very proud of their father and his legacy and miss him greatly. They also wish to extend their sincere gratitude to the staff of Belvedere Heights along with all caregivers and friends who enriched Dave’s time at Belvedere. Dave mentioned to his children often how grateful he was to be there, how well everyone took care of him, and his sheer pleasure of seeing the great Georgian Bay every day.

At Dave’s request there will not be any public viewing or funeral service. Donations can be made online to http://www.gblt.org/ and should be designated as being in memory of David L. Thomas.