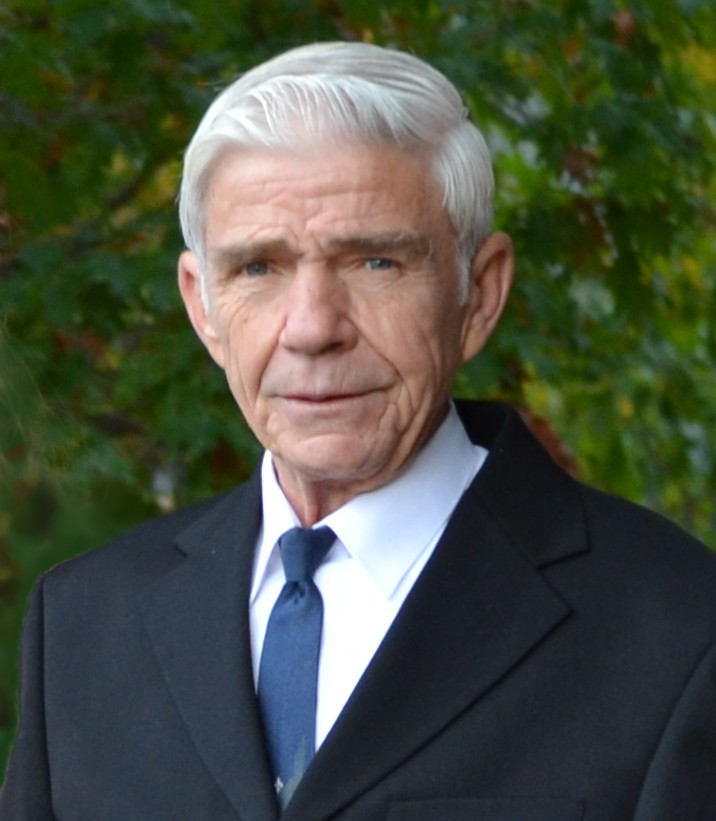 David Claude Jackson (former longtime employee of Weeks Construction) passed away peacefully, with his family by his side, at the West Parry Sound Health Centre, on Friday, January 29th, 2016. Age 75 years.

Beloved husband of Linda for over 46 years. Loving father of Troy Jackson and his wife Lisa; Laura Jackson; and Shane Jackson. Dear Grandpa of Kortnee, Cadee, Sophie, and Isobel. Son of the late Allen and Leona Jackson. Dear brother of Les and his wife Marilyn; and the late Everitt, Eleanor, Frances (surviving husband Perry), and Bev (surviving wife Rita). Fondly remembered by his mother in law Margaret Downing, his nieces, nephews, other relatives, co-workers, and friends.

A Service in Celebration of Dave’s Life will take place in the Logan Memorial Chapel, on Monday, February 1st, at 1:00 P.M., followed by a reception. Interment Hillcrest Mausoleum and Sylvan Acres Cemetery in the Spring.

As expressions of sympathy, donations to the Heart and Stroke Foundation, or the charity of your choice would be appreciated.