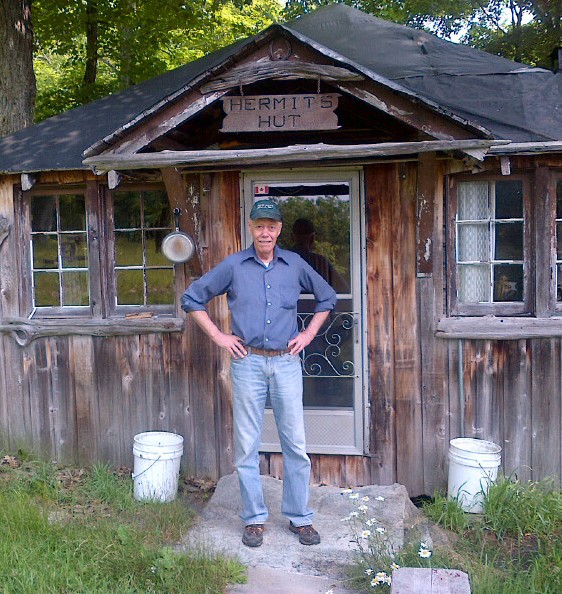 Loving son of the late Bertha and Cecil Harris. Dear brother of Glen Harris, Faye and her husband Bill Milburn, and the late Helen Reekie (husband Wallace), and Roger Harris (wife Lois). Fondly remembered by his nieces, nephews, other relatives, and friends. Dan leaves behind three children that have always been in his heart, but not his life, Morgan, Jason, and Matthew Harris.

As expressions of sympathy, donations to the Canadian Cancer Society or the charity of your choice would be appreciated.