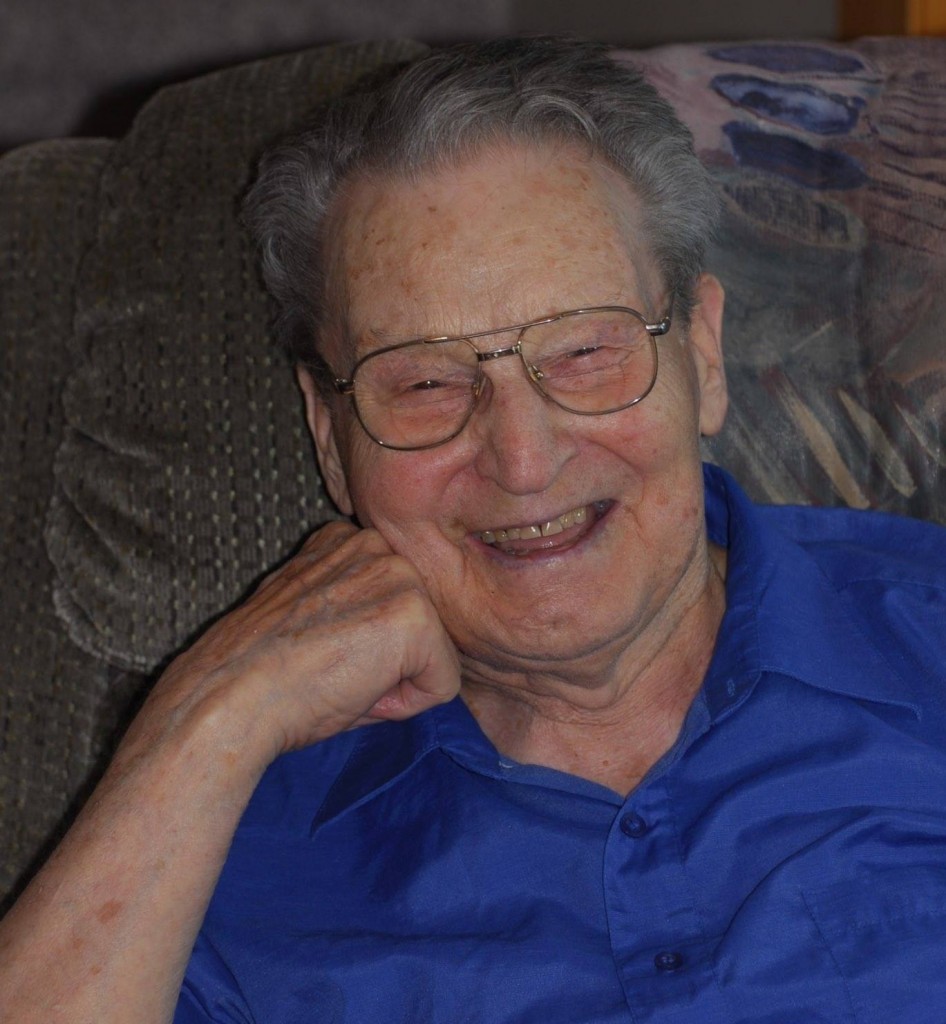 "His love and Christian standards have blessed all who knew him."

As expressions of sympathy, donations to Gideon Bibles, the Pentecostal Tabernacle (Missions Fund), or Belvedere Heights would be appreciated.