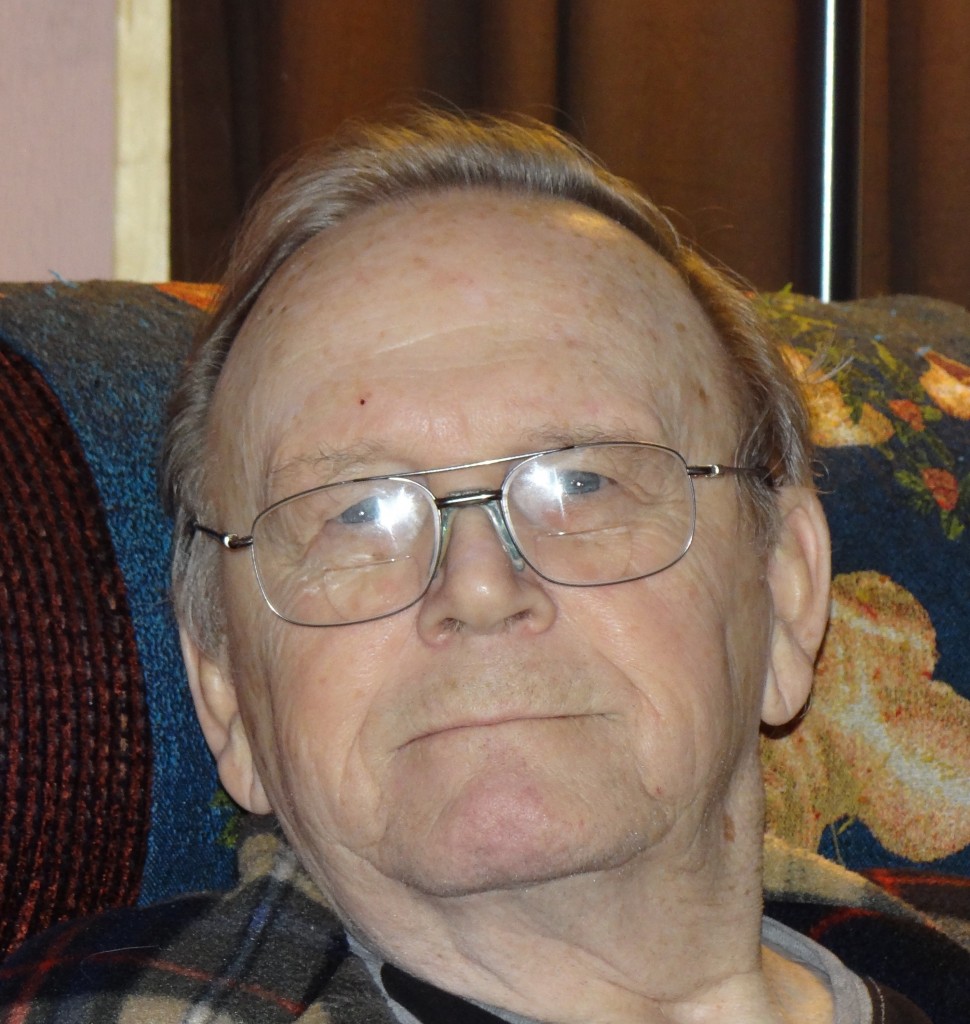 Son of the late Isabel (Mahon) and Thomas Lashbrook. Beloved husband of Barbara Perreault. Dear father of Heather (David), Patti (Terry), Tom, Richard (Luanne), Blair (Tina), and Tammy. Stepfather to Peggy (Jesse), Debbie (Mike), and Roy (John). Loving brother-in-law and friend to Yvonne Chevrette and Rebecca Hornsby. Fondly remembered by his 15 grandchildren and 1 great-grandchild.
Dear brother of Jean (Harvey) and lovingly remembered by his 4 nephews, cousins, and his many friends.

A Celebration of Arnold’s Life will be announced at a later date.

The family would like to thank the staff of the West Parry Sound Health Centre for their care and compassion; with special thanks to Dr. Dan Moquin.

As expressions of sympathy, donations to the West Parry Sound Health Centre or the charity of your choice would be appreciated.