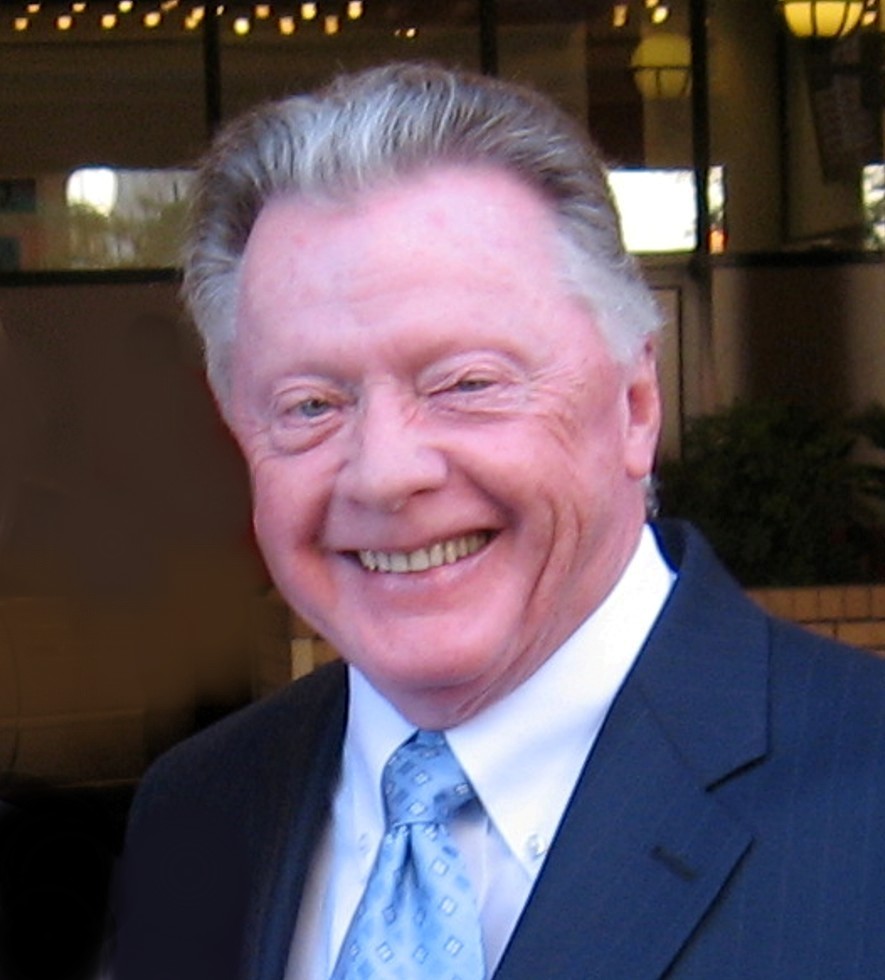 Beloved husband of Maureen for 53 years. Dear father of Cathy Hammond and her husband Ken Wilsher; Monique Hammond; and Brian Hammond. Dear brother of Clem and his wife Denise; Bernard; Mel and his wife Glenna; and Murray and his wife Donna. Fondly remembered by his nieces, nephews, other relatives, and friends.

As expressions of sympathy, donations to St. Peter the Apostle Catholic Church would be appreciated.