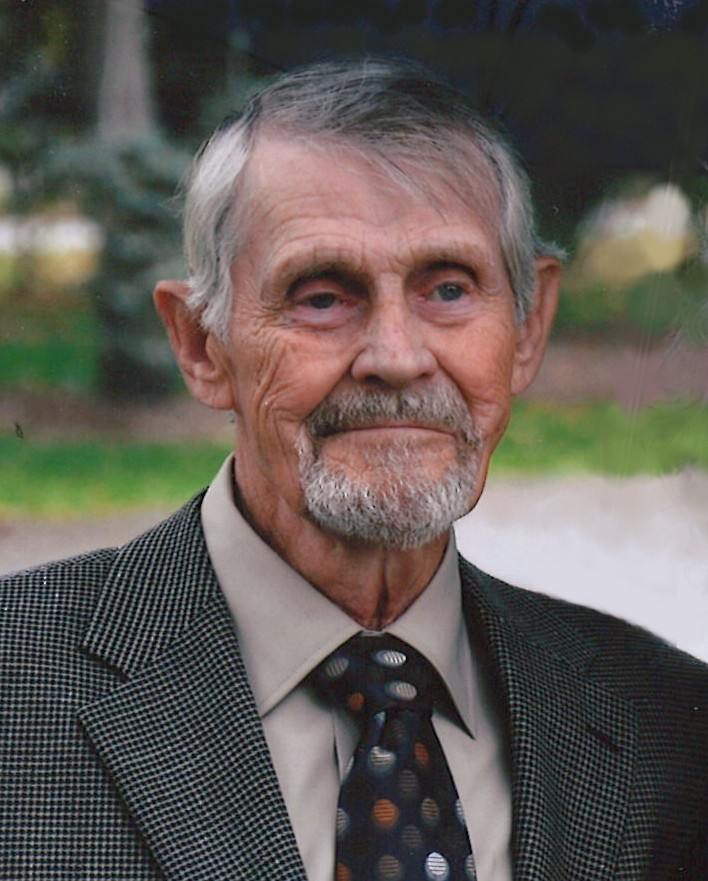 Albert House, in his 86th year, passed away peacefully at Mount Sinai Hospital in Toronto, on Monday, December 7th, 2015, surrounded by his loving family.

Al was a kind, honest, trustworthy, patient, and hard-working man. He loved being a father and grandfather. He and Bev shared a life-long love affair with their property in McKellar, deer hunting, reading, flying and each other. Their love was and is remarkable.

Al was a long-time resident of Parry Sound, working for the school board and retiring from William Beatty School as head-custodian. He was a private pilot, flying his Piper Tri-Pacer out of Parry Sound and Broadbent International Airports. Al taught ground-school to the 295th MacPherson Squadron Royal Canadian Air Cadets for 25 plus years, making him the longest serving C.I. (Civilian Instructor) since the inception of the group in 1943: that’s pretty cool.

As expressions of sympathy, donations to the Canadian Cancer Society, or the West Parry Sound Health Centre would be appreciated.