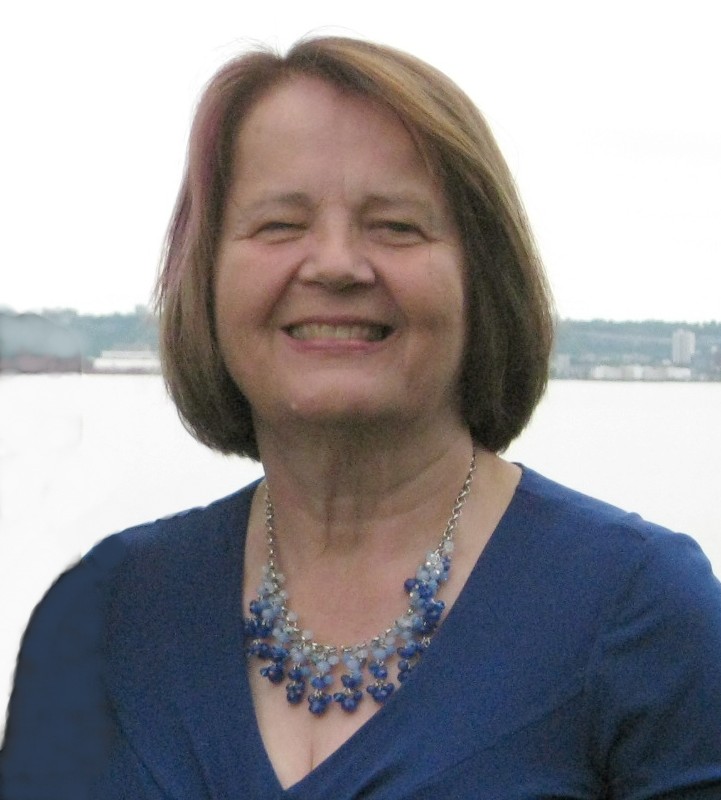 Laurine Isabel Tremaine (nee Morrison) of Parry Sound, passed away peacefully after a brief battle with cancer, at the West Parry Sound Health Centre, on Tuesday, July 12th, 2016 at the age of 67.

Laurine worked as the Chief Librarian of the Parry Sound Public Library for 26 years, and was a member of the St. James United Church Council.

Resting at the Logan Funeral Home, 81 James Street, Parry Sound (705-746-5855), where friends and family will be received on Sunday, July 17, 2016 at 12:30 PM until the time of the Funeral Service at 2:00 PM. Cremation to follow. Graveside Service to follow at a later date at Greenhill Cemetery, Lucknow
.
As expressions of sympathy, donations to the Terry Fox Foundation, or The Children’s Book Bank would be appreciated.