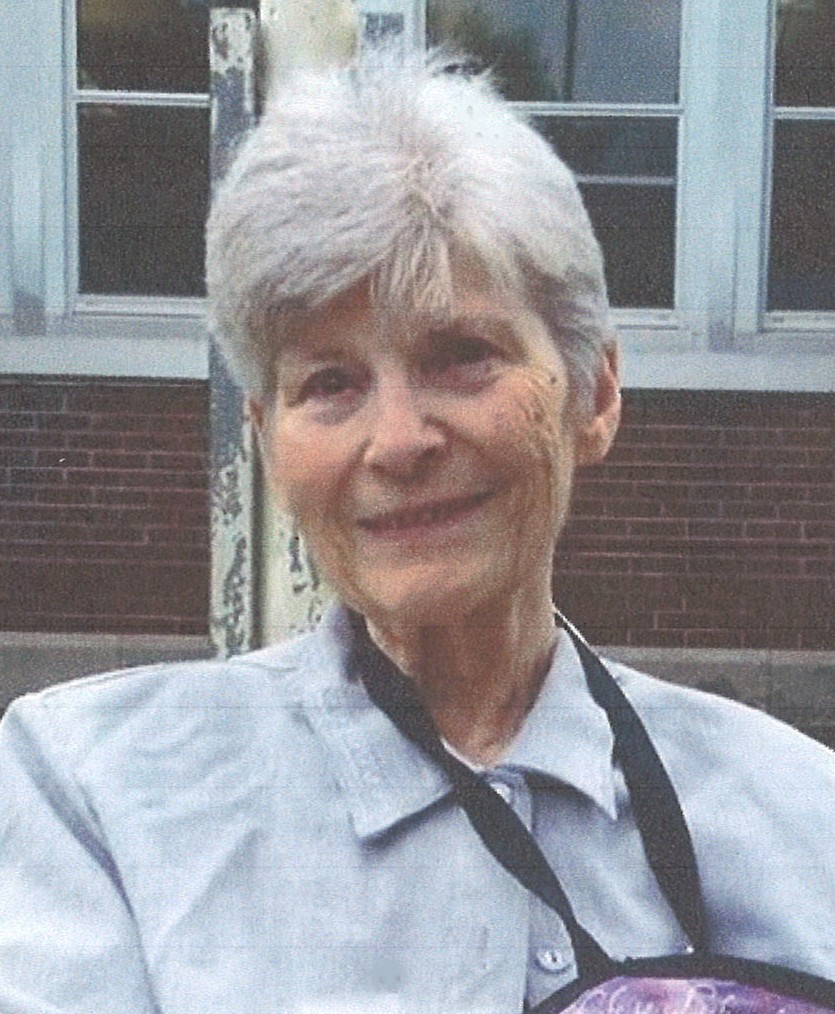 Forever missed by her many nieces, nephews, great nieces and nephews, other relatives, and friends.

As was Shirley’s wish, cremation has taken place.

Sincere Condolences from Ed and Diane Ewing to all the Mooder family in the loss of a big sister. She and Jack were such great people when we were all together in the name of the Kinsmen Club, so many years ago, yet the memories remain vivid and clear. Shirley and Jack are together again! Best Regards! Ed and Diane

I went to Victory school with Shirley and when we had Geography contests in grade 8 she and I were the last two in the contest> She always beat me. RIP dear class mate of VS in the 1940's

We are sorry to hear of Shirley’s passing. I will always remember the last conversation I had with her. God bless.

I was so shocked to hear of Shirley's passing. She was a wonderful lady, always positive and cheerful. She always made my days at work a little brighter.