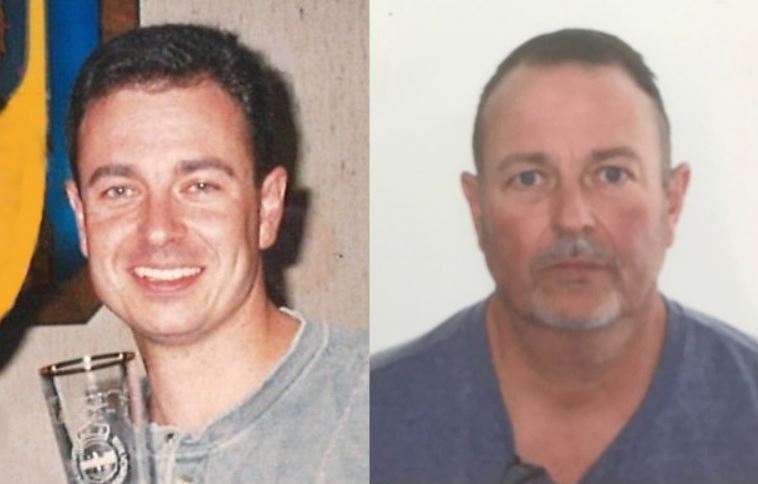 Scott Andrew Howarth passed away unexpectedly of a heart attack at his home on Friday, April 30th, 2021. Age 56 years.

Scott was a man of many talents. For many years he was a baker in Hamilton, and then turned his talents to becoming a barber in Parry Sound. He was affectionately known as “The Gibson Street Barber”. He was an avid outdoorsman, which is what brought him to McKellar: he loved hunting and fishing.

Scott is predeceased by his parents. He will be fondly remembered and missed by his friends. Scott is now on another adventure, and reunited with his many hunting buddies who passed before him. The local partridge population now has a chance to re-coup!

As was Scott’s wish, cremation has taken place. A Celebration of Scott’s Life will be held at a later date.

As expressions of sympathy, donations to the O.S.P.C.A., or a dog rescue charity of your choice would be appreciated.

To Scott's family I am so sorry to hear of his passing, we have known each other for a long time. I had texted Scott about month ago to see how he has been doing, as I had not heard from him in a long time. He told me his beloved dog Jake had passed away...now you are together again! RIP

I’m so saddened to hear of Scott’s passing. I remember working with him at the Parry Sounf Golf Course and became good friends with him. We would often see each other around town and reconnect. My condolences to his family and friends. He was a great man and I will carry his memory with me.

I am sorry to learn of the passing of Scott. He waged a courageous battle with his health issues. He was always so positive and an inspiration to all of us. Scott was a good man and devoted to his dear Jake. Rest in peace old friend.

So sad to hear of your passing Scott, your many friends for sure will miss you. R.I.P Scott

You will be greatly missed. ❤️

To Scott's family.
I was very sad when I heard of Scott's death. I only knew Scott as my barber and a great barber he was. A friendly fellow with lots of great conversations on many topics as my hair got shorter and shorter. Most days he gave me the mirror but on others it was how does that feel?
A fine fellow who loved his dogs. A man after my own heart.
I'll miss you Scott.