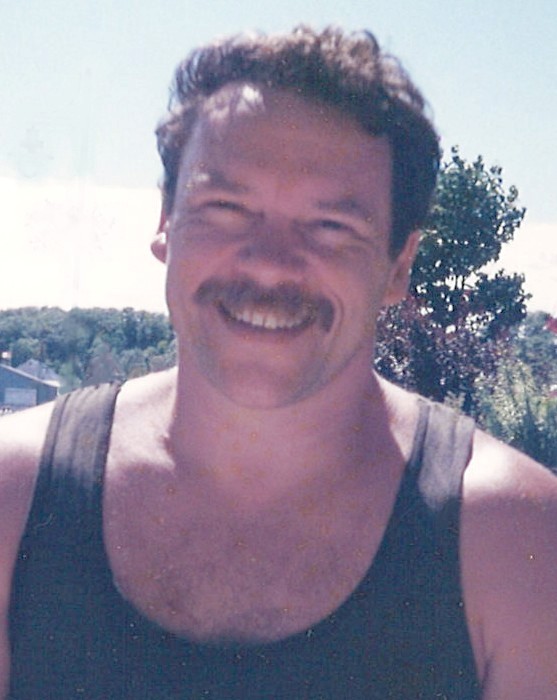 Beloved husband and best friend of Olga for 30 years. Son of the late Dr. Alick Little and Elizabeth Little. Dear brother of Ann Hemphill and her husband Andy. Cherished uncle of Mary Beth Hemphill. Fondly remembered by his many relatives and friends.

Roger was an enthusiastic member of the Parry Sound community. He was active in all sports, and loved playing hockey. Roger enjoyed the outdoors, and the beauty of Georgian Bay and the Parry Sound area. He will also be remembered for his long teaching career.

As expressions of sympathy, donations to the Heart and Stroke Foundation, or the Alzheimer Society would be appreciated.

Sorry to hear of Rogers passing, He should have lived 30 plus years like his Dad Alick. Our thoughts are with you Olga. Terry & Ruth Little.

I am so sorry to hear this news. Roger was a neighbour and I used to babysit him and his sister Ann. He and my brother Billy were the holy terrors of Glengrove Avenue!
My condolences to Olga,Ann,Andy and Mary Beth

Our hearts, prayers and condolences are extended to Roger's family. Roger and I met while attending Glendon College. We shared the same love of hockey and played on the Glendon team together. Always a sweet, very sweet gentleman. Only have extrmemly fond memories and he will always have a permanent place in my heart. Cheers to you Roger!

I was very sorry to hear of his sudden passing. I played hockey and worked shifts at the pub with Roger during his Glendon years - he was always a kindred spirit. My kindest thoughts to Olga. RIP Roger.

You went too early dude. I always felt more confident playing hockey when you were in the net. My condolences to all the family.

We are so sorry to hear this news. To Olga, Ann, Andy,and Mary Beth we extend condolences on behalf of the Vigrass family.

I am so sorry to hear of Roger's passing. Be comforted knowing his legacy lives on in the many students he positively impacted over his long and wonderful career.

What a shock. I grew up as Roger's and Ann's next door neighbour and witnessed, first hand, the youthful misadventures he shared with another neighbour, Billy Stevenson.

Few seemed to recognize his talent as a goalie until, while he was still in Grade 9, the teachers at Lawrence Park Collegiate would pick him up many evenings to back them up in the TEACHERS' league! How flattering is that? I wonder if that may have influenced his career choice. I imagine him having a positive influence on his students as paying forward the high regard of our teachers from LPCI.

I was in Parry Sound a couple of weeks ago wondering "where the old Little cottage might have been". I had no idea I was that close to where he was.

I agree with Terry Little - Roger deserved another another 34 years like his Dad. And like Kevin McGroarty, I saw Roger as a kind and gentle soul.

My best to the family.

So, so sorry for your loss. What an absolute shock this has been. We just can’t believe Roger is gone. Our love is with you.

Please accept sincere sympathy from the other end of the bay in Nobel. Our families have been neighbours there since the late 30's.It will be odd and sad this summer not to see Roger out swimming or coming in from fishing with Olga in the prow. He clearly was a 'cottage kid' and truly loved the bay.

Sorry very sad to learn this news today. Roger and I were good friends at Glendon College and spent many, many late nights working together at the school pub. He had an infectious laugh and was always happy to see you. After Glendon we kept in touch through a weekly ball hockey game where Roger played forward. I always told him it was a goalie’s right to be a forward in ball hockey and good therapy for the rubber puck bruises he endured over the years. My thoughts and prayers are with Olga and Roger’s family. RIP Rog.

We are so heart broken to hear this terrible news about Roger. We've so enjoyed reconnecting with Roger and Olga over the last few years, as we would frequently stop to see them on our way to our cottage. We will miss his great sense of humour. Our thoughts and prayers are with the entire Little family.

So sorry to hear of Roger’s passing. We had a ton of fun and laughs together and he was a good friend to me, always. Rest In Peace my good friend

Paul Price and I both worked with Roger for almost 20 years at Newtonbrook. We had many good laughs together and worked through many challenges times. He always spoke of Olga as his rock and now we wish you and the whole family strength during this difficult time. We are shocked and greatly saddened to hear of his passing. A part of us has died with him.