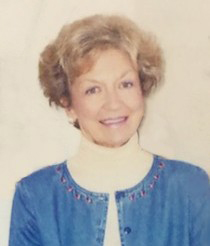 It is with deep regret that we announce the passing of Margaret Vera Kurtz (formerly of Creemore and Parry Sound) at the Mt. Sinai Hospital, Toronto on Sunday, September 13th, 2020, in her 83rd year.

As expressions of sympathy, donations to the Heart and Stroke Foundation would be appreciated.

I had the privilege of working occasionally with Marg on first floor of the WPS hospital. She was a professional, classy woman who cared deeply about her charges on that floor. Many condolences to her family.