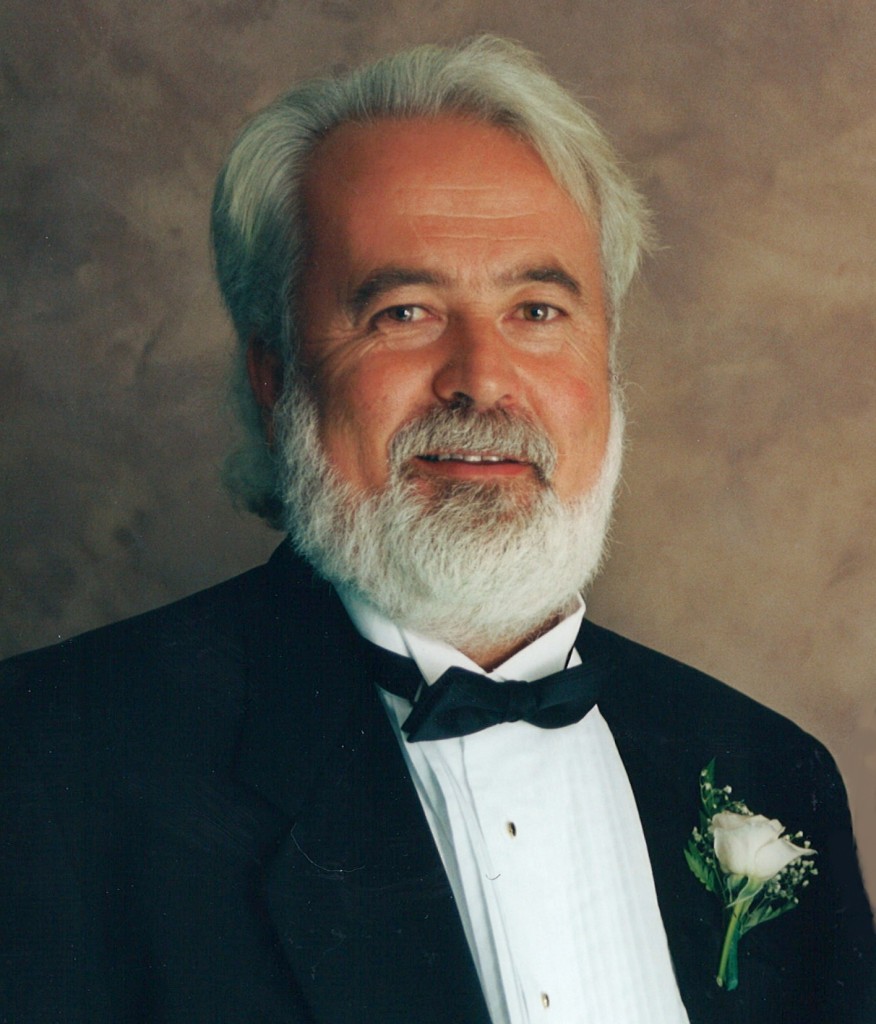 John Orest Palamar passed away at his residence in Britt, on Saturday, January 9th, 2016, at the age of 65.

A Celebration of John’s Life will be held at the Magnetawan First Nation Community Centre (10 Highway #529) on Saturday, January 16th, at 11:00 A.M.
Reception to follow.

As expressions of sympathy, donations to the Britt Nursing Station,
or the charity of your choice would be appreciated.