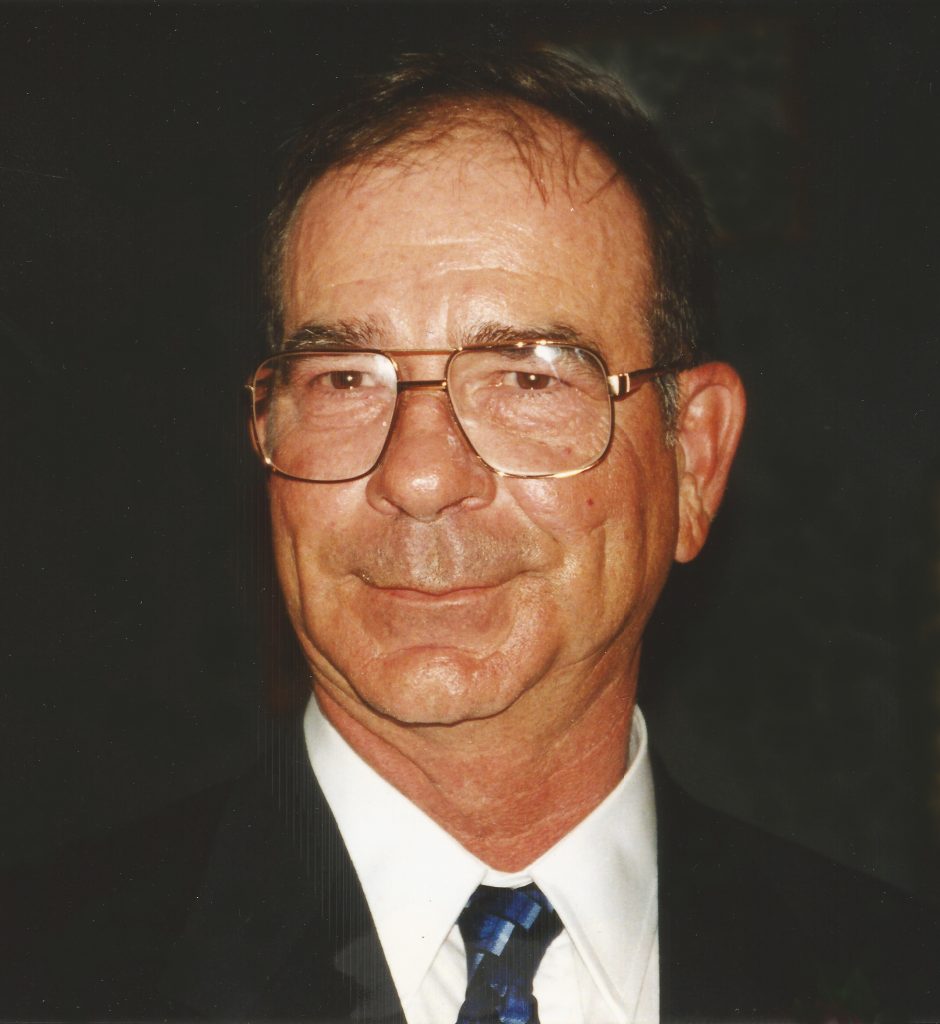 It is with profound gratitude and appreciation for one of life's great men that Linda and Jim (and Charlotte) Hurd announce the passing of their husband and father, Dave, on Saturday, November 12, 2016 at the hospital in Parry Sound.

Dave was born in Toronto to Douglas Hurd (now deceased) and Dorothy Hurd (now Weberg) on September 15, 1946. Shortly after, Doug and Dorothy brought Dave to the river where they were joined, in turn, by younger siblings Jean (married to Tim Tyson) and Daniel (who passed on this May). From the moment he arrived on the river Dave was home, and it was from there he created a life and a family of laughter and love. In 1967 he met Linda Fisher, in 1969 they were married and in 1970 they welcomed little Jimmy into their clan. From that paradise (surrounded by the river, the Canadian Shield and the boreal forest) Dave welded, built, wrote and sang a legacy of craftsmanship and care, leaving his print all over the land and in hundreds, if not thousands, of lives.

While his home and heart were always with Linda and Jim on the river his generosity and humour were unbounded, extending to and beyond treasured family and ‘friends who are family’ in the prairies, in California and across Ontario. If Dave wasn't telling you a joke he was writing you a song or hand-building a wooden toy for your child. He had time and energy and caring for everyone. You always knew you mattered when you were with Dave.

Dave worked for Grundy Park, he welded, he built cottages and homes and was a civilian employee of the OPP. He read, he raised pigs, he befriended every dog he met and if he ever imagined something he wanted he went ahead and crafted it himself (whether it turned out to be a good idea or not.) As much as he loved the river he was keen to travel and had many trips around North America, either to Saskatchewan to see his mom or, in recent years, on an adventurous road trip with Linda and the Crawfords.

We cherish the knowledge that Dave and Johnny Palamar and Bruce Newell are reunited and once again making stories we likely couldn't print here.

In his final days, Dave warmly welcomed so many friends in to his room in palliative care in the hospital in Parry Sound. We would like to extend our thanks to all who visited and to the excellent palliative care team at the WPSHC, most notably the attentive and skilled Julie Veronneau, RN.

We will be remembering Dave and his remarkable life at Logan’s of Parry Sound on Saturday, November 19, 2016, with visiting at 12:00 pm, a service at 1:00 p.m. and a light lunch after. Rather than flowers, we ask you to consider a donation to the Britt Area Nursing Services Building Fund (mail a cheque to PO Box 75, Britt, ON P0G 1A0; or contribute online at wpshcf.com, specifying that your contribution is for the Britt Nursing Station).